Back to Egypt in Pictures
Back to Delta

Buto originally was two cities, Pe and Dep, which merged into one city that the Egyptians named Per-Wadjet. The goddess Wadjet was its local deity, often represented as a cobra, also considered the patron deity of Lower Egypt. Her oracle was located in her renowned temple in that city. An annual festival held in the city celebrated Wadjet. The city also contained a sanctuary of Horus and much later, became associated with Isis.

The city was an important site in the Predynastic era of Ancient Egypt that includes the cultural developments of ten thousand years from the Paleolithic to 3100 BC. Archaeological evidence shows that Upper Egyptian culture replaced the Buto-culture at the delta when Upper and Lower Egypt were unified, and the replacement is considered important evidence for the unification of the two portions of Egypt into one entity. At that time Wadjet joined Nekhbet, who was represented as a white vulture and held the same position as the patron of Upper Egypt, and together they were known as the two ladies who were the patrons of the unified Egypt. The image of Nekhbet joined Wadjet on the Uraeus that would encircle the crown of the pharaohs who ruled the unified Egypt. 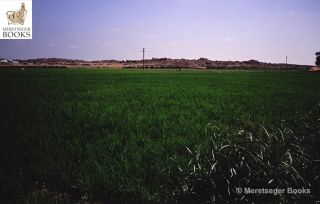 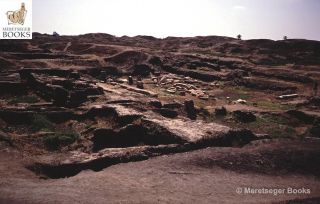 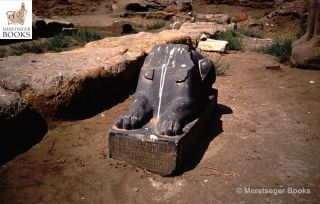 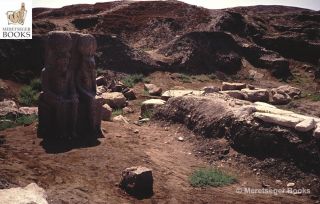 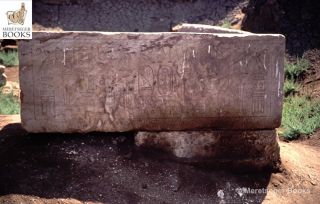 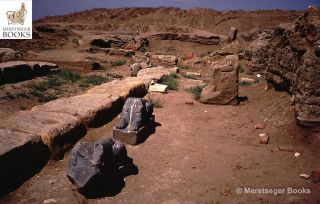 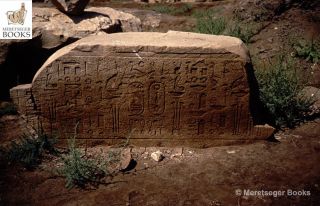 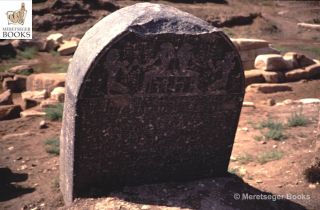 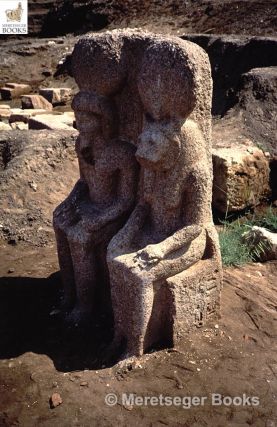 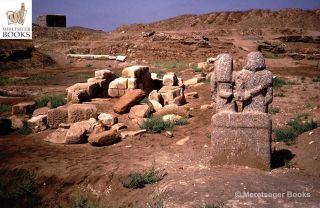 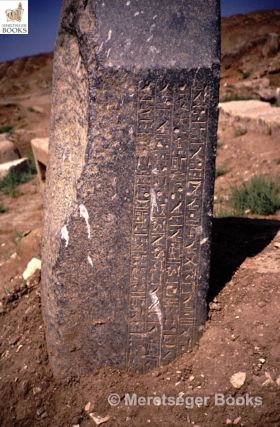 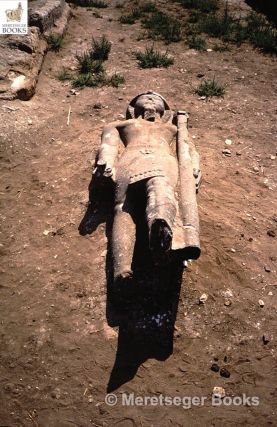 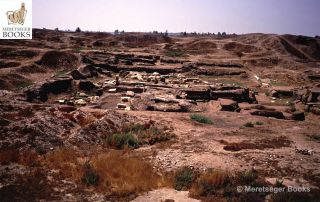