Back to Photos of Egypt
Back to Bubasteion cliff

All photos in this gallery: copyright Christian Mariais, with the warmest thanks of Meretseger Books

"Even under Ramesses II, it was there that many high officials chose to spend eternity, in rock-cut or constructed tombs, or in tombs both rock-cut and constructed, tombs worthy of them and their rank. It is thus in the Memphite necropolis and also at the Bubasteion (certainly an anachronistic designation in this form) that we may hope to find new information about this seemingly well-known reign. For those interested in the reign of Ramesses II, there is information that can truly change our knowledge here, far from the beaten track of the Thebaid.

It suffices to cite the tomb, or, rather, the chapel (for we have not yet discovered the funerary chambers) of Netjerwymes, alias Parikhnawa (or Pirikhnawa)! Let us forget for a moment the splendor of its decoration and that astonishing work of art, the rock-cut statue representing the Hathor cow and a pharaoh (doubtless Ramesses II himself), and concentrate on its historical information. Is this not the tomb of an important individual about whom we knew practically nothing, who turns out to have been a first-rate diplomat, the principal architect of the peace negotiated with the Hittites, in whose texts he is mentioned several times? With the progressive uncovering of his tomb at the site where the French Archaeological Mission of the Bubasteion is working, and especially with the painstaking study of this monument, an essential aspect of the history of this reign is taking shape. With this tomb and with the others that preceded it, we can no longer write the history of the New Kingdom as we did before." 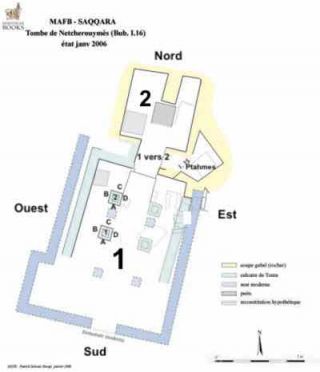 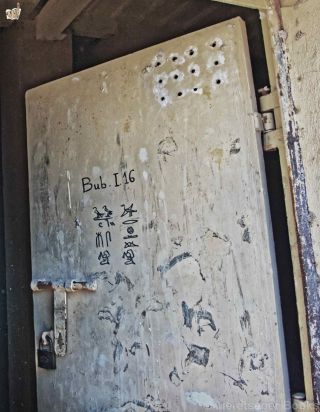 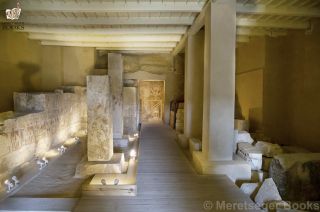 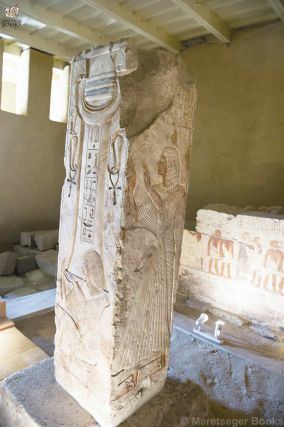 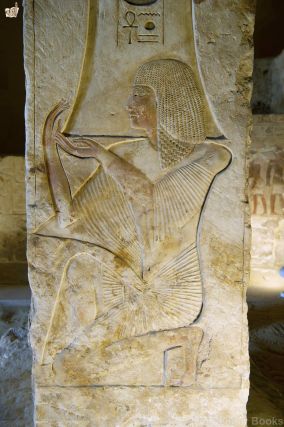 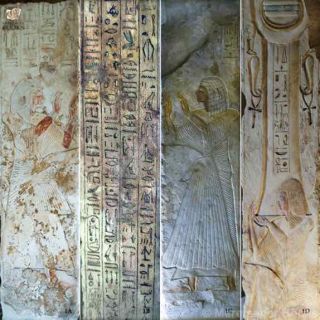 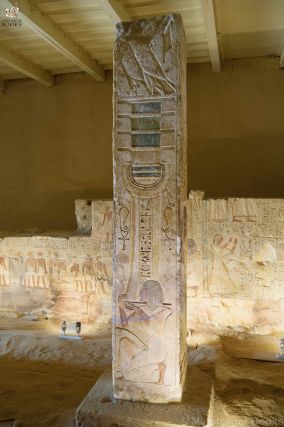 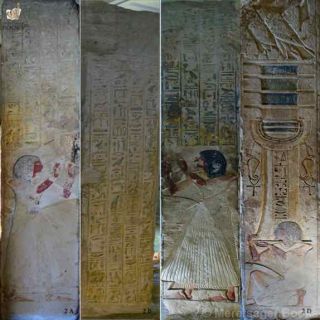 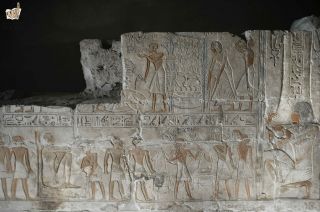 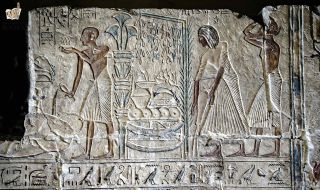 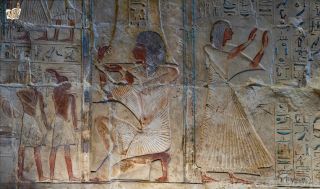 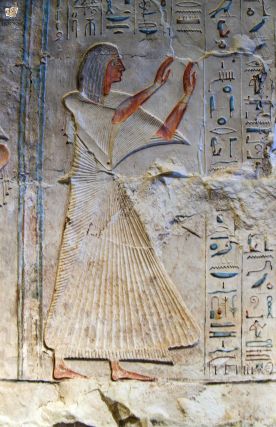 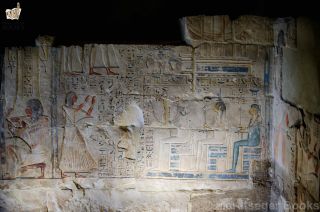 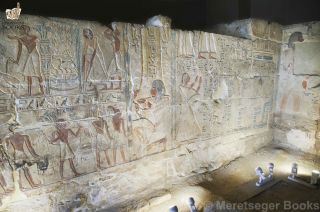 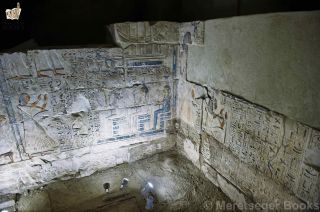 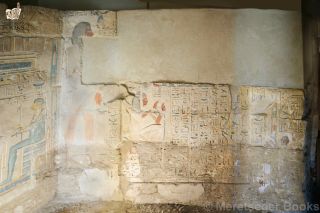 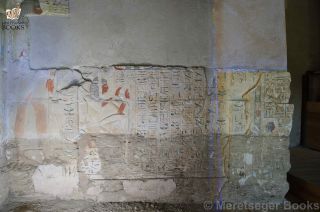