Bubastis (Greek: Βούβαστις Boubastis or Βούβαστος Boubastos), also known in Arabic as Tell-Basta or in Egyptian as Per-Bast, was an Ancient Egyptian city. It was the capital of its own nome, located along the River Nile in the Delta region of Lower Egypt.

The name of Bubastis in Egyptian is Pr-Bȝśt.t, typically transcribed Per-Bast. PR means "house" and the second word is the name of the goddess Bast or Bastet. The phrase means "House of Bast".

Bubastis served as the capital of the nome of Am-Khent, the Bubastite nome, the 18th nome of Lower Egypt. Bubastis was situated southwest of Tanis, upon the eastern side of the Pelusiac branch of the Nile. The nome and city of Bubastis were allotted to the Calasirian division of the Egyptian war-caste.

It became a royal residence after Shoshenq I, the first ruler and founder of the 22nd dynasty, became pharaoh in 943 BC. Bubastis was its height during this dynasty and the 23rd. It declined after the Persian conquest by Cambyses II in 525 BC, which heralded the end of the Saite 26th dynasty and the start of the Achaemenid dynasty. 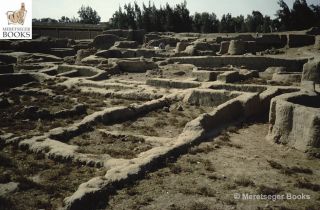 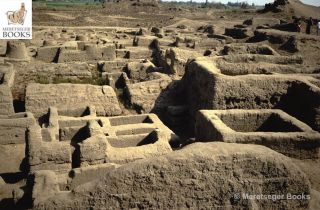 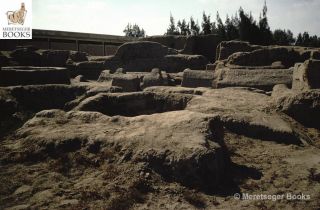 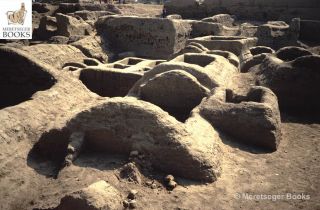 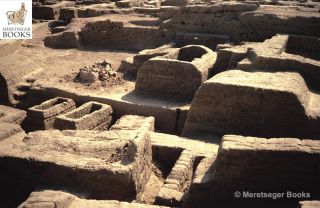 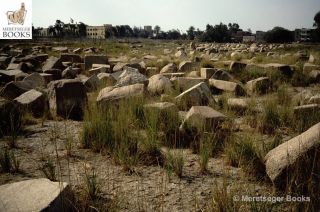 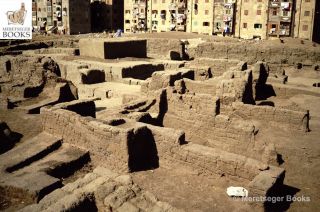 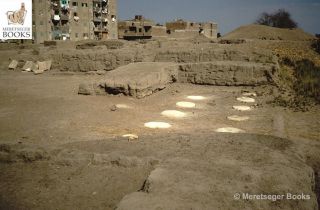 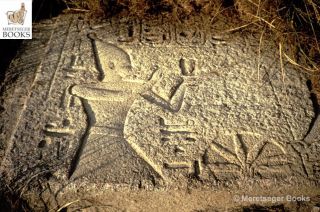 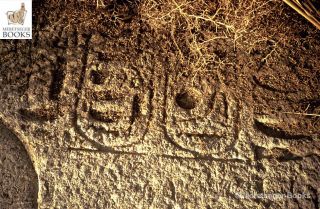 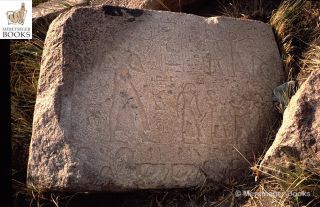 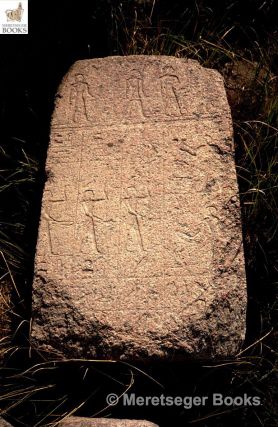 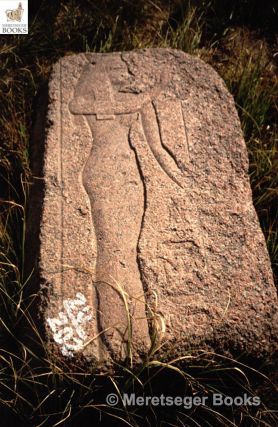 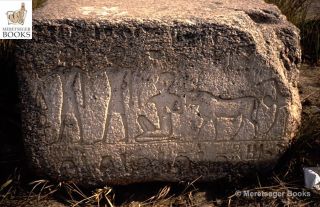 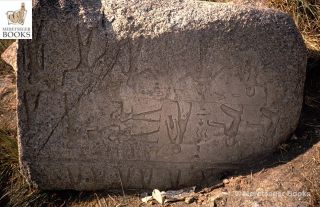 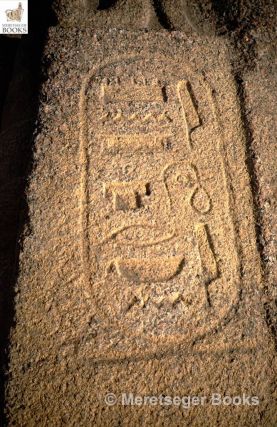 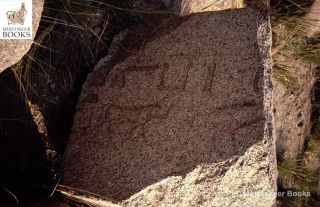 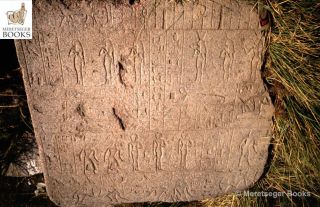 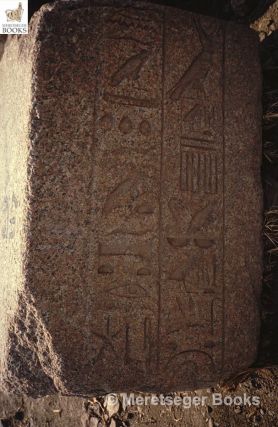 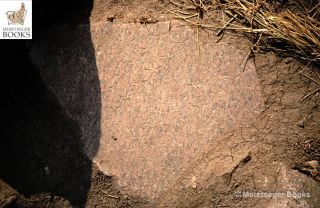