Heliopolis (Greek: Ἡλιούπολις, Hēlioúpolis, "City of the Sun" or "City of Helios"; Egyptian: ỉwnw) was one of the oldest cities of ancient Egypt, the capital of the 13th or Heliopolite Nome of Lower Egypt. It is now found in the suburb of Ayn Shams (Arabic: عين شمس‎‎, literally "Well of the Sun") at the north-east edge of Cairo.

The ancient Egyptian cult center Iunu (occasionally spelled Annu), named "On" in the Hebrew bible, was renamed Heliopolis by the Greeks in recognition of the fact that the sun god Ra (Helios in Greek) presided there. Iunu is mentioned in the Pyramid Text as the "House of Ra".

Heliopolis has been occupied since the Predynastic Period, with extensive building campaigns during the Old and Middle Kingdoms. Today it is mostly destroyed; its temples and other buildings were used for the construction of medieval Cairo. Most information about the ancient city comes from textual sources.

The only surviving remnant of Heliopolis is the Temple of Re-Atum obelisk located in Al-Masalla in Al-Matariyyah, Cairo. It was erected by Senusret I of the Twelfth dynasty, and still stands in its original position. The 21 m (69 ft) high red granite obelisk weighs 120 tons (240,000 lbs). 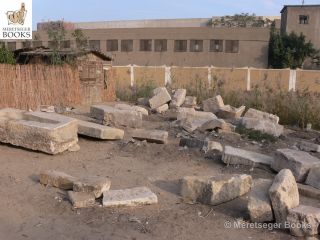 Obelisk of Sesostris I 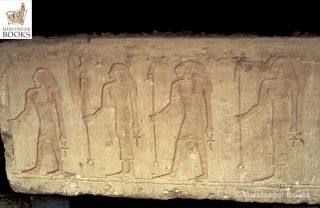 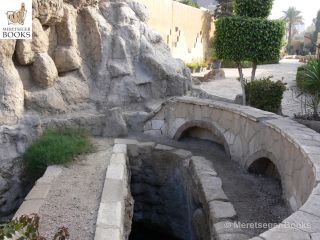 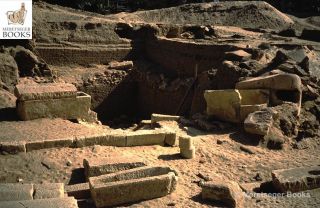