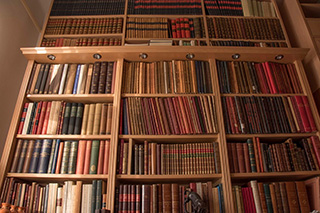 Around 8km south of Qasr el-Sagha, towards Birket Qarun, is the site of the Graeco-Roman town of Soknopaiou Nesos. Today known as Dimai, or Dimeh el-Siba (Dimeh of the Lions), the town is thought to have been founded during the Ptolemaic Period, but appears to have been built on an earlier neolithic settlement. Its Greek name means ‘Island of the Crocodile-god’ but it is doubtful that it was ever an island.

The town site is remote and would have stood on the northern frontier of the Faiyum region – probably as a garrison for the Roman soldiers who protected the area from desert bandits. The site is well-preserved with a broad processional way known as the ‘Avenue of Lions’ which ran from the Gate of Soknopaios down to a quay which would have been on the edge of the lake. The quay has two limestone piers and steps on its southern side. The houses of the town are located on either side of the avenue and would have been typical of the multi-storey houses of the period.

Within the ruins of the town were two temples which stood on a mound and were contained within mudbrick walls. The northern temple, at the end of the processional way and now ruined, was dedicated to Soknopaios, who was a form of the crocodile-god Sobek. Only the stone foundations of this temple remain today. The southern temple was constructed of mudbrick and stone and was probably of a later date. 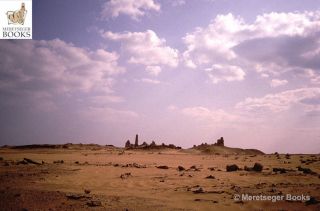 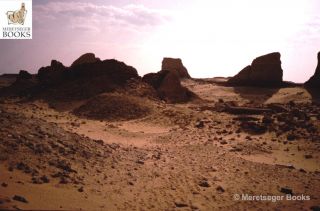 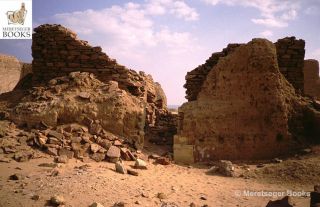 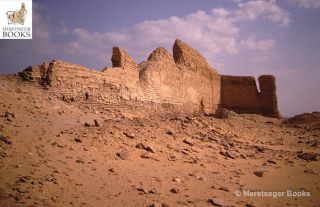 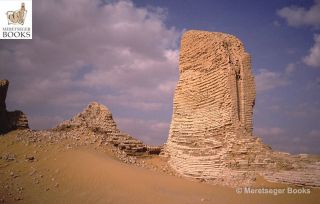 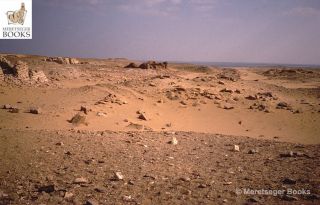 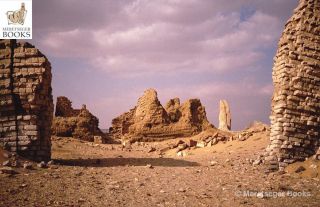 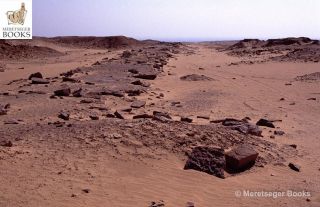 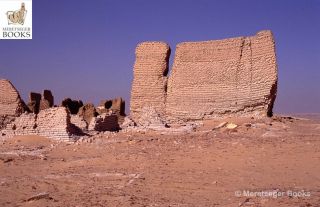 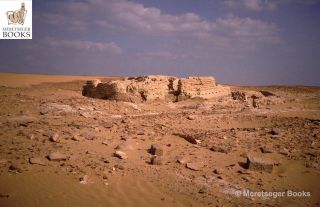 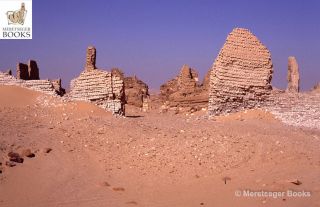 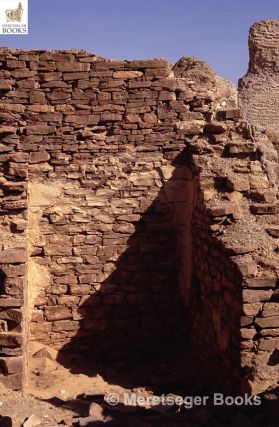 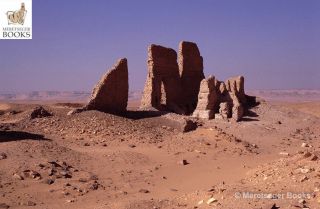 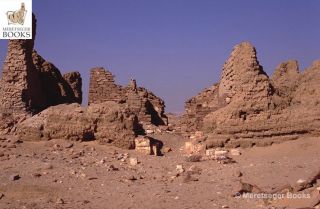