Back to Photos of Egypt
Back to Delta

Terenuthis was a town in Ancient Egypt. Located roughly on the spot of the modern town of Tarrana, approximately 70 km north of Cairo in the western delta, it was named after the ancient Egyptian deity Renenutet. Renenutet is one of the most ancient gods in the Egyptian pantheon, and in later worship was merged with other Egyptian deities like Wadjet. Renenutet was possibly a local protecting deity in predynastic times, as Terenuthis is the oldest known center of her cult.

Tarrana in the Province of Beherah replaces Terenuthis, now known as Kom Abu Billo, the ruins of which lie about a mile and a quarter to the west. About nine miles away are Lake Nitria and Lake Scetis, near which were the lavras of these names, Nitria and Scetis.

After Egypt became a Roman possession, Terenuthis was incorporated into the Roman province of Aegyptus Prima.

There are archaeological remains dating at least from the Middle Kingdom, as well as a necropolis. From the Ptolemaic period dates a (now mostly destroyed) temple dedicated to Hathor-Thermutis, which was originally built by Ptolemy I and Ptolemy II. 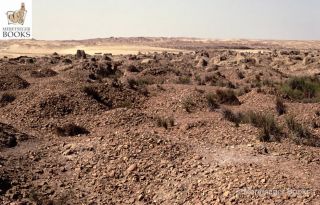 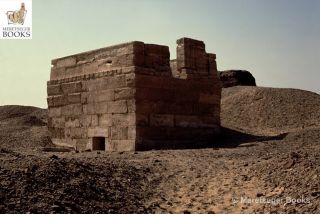 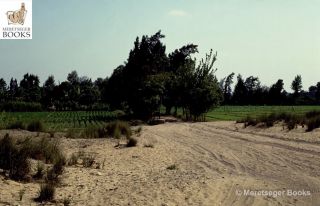 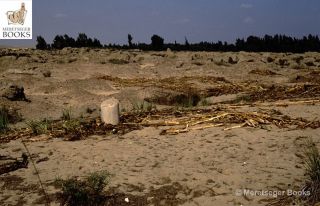